These chai spice cupcakes consist of a moist and fluffy spiced cake base and topped with a chai spiced buttercream for the perfect Fall baking treat.

I always feel a little guilty when I start looking forward to the Fall season. Summer in Canada is such a rarity before we go back to 8 months of Winter so I shouldn't ever really want summer to end and I never want to jinx it. But let's be real - Fall baking and flavours are probably my favourites of all time. I couldn't help myself and make these chai spice cupcakes a teensy bit early.

Chai tea flavoured things are on my mind all year round. And I'm not talking about a hint of chai spice. I don't know about everyone else but when I make tea flavoured things, I really want that strong tea flavour to come through. I drink tea with like three tea bags to one cup of water... just me? I made sure to spice these chai spice cupcakes up so that every bite is pure chai flavour.

The cake part of these chai spice cupcakes is my favourite part. It's super soft and moist and doesn't even need cake flour to achieve its fluffiness. I could honestly do without the icing and just eat the cake part by itself as a loaf or a naked cupcake (I guess that would be a muffin?). Remind me to use this for a cake recipe!

I'm actually so looking forward to Fall, minus the rain (although our BC wildfires this year are definitely breathing a sigh of relief at the first sight of this rain!). I just want to cozy up in sweaters (I wore a sweater all this week!!! And had to turn on the heat in my car in the morning!) and have an excuse to look like a potato every day. Let me know what you're most excited for!

How to make chai spice cupcakes

You will have plenty of frosting left if you don't go crazy with the piping. Freeze or store in an airtight container for something else! 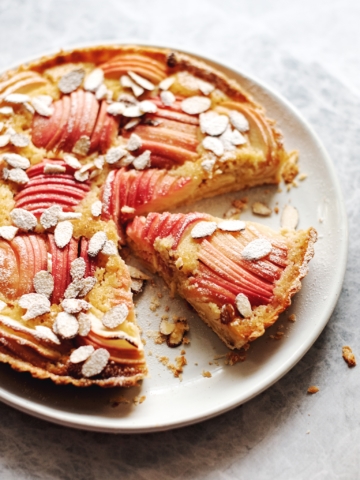 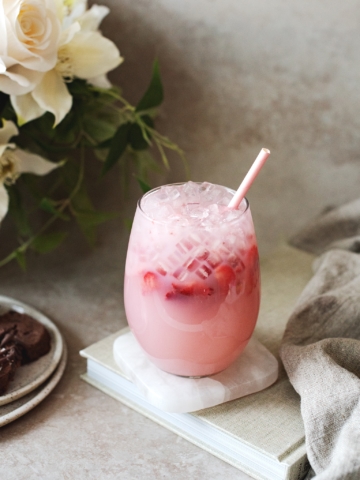