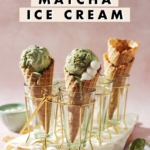 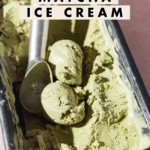 This no-churn matcha ice cream is creamy and full of green tea flavour. If you’re looking for a delicious matcha dessert that doesn’t require an ice cream maker, this is it! This recipe is easy to make and tastes amazing.

This creamy matcha green tea ice cream recipe is so easy to make with just a few ingredients, you’ll be making batches of it all summer long. This is made with my basic no-churn ice cream base. The best part is that you can use it as a base for almost any flavour you want. I’ve just mixed in matcha powder and it’s such a simple way to make a matcha dessert that you’ll love.

If you’ve never made no-churn ice cream before, it’s really easy. No-churn ice cream also means it doesn’t have any stabilizers in it like regular ice cream so it melts quickly. Be sure to scoop your ice cream quickly and pop it back in the freezer.

I love serving this matcha ice cream in waffle cones or in a bowl and topped with some chewy dango mochi for an even more Japanese-inspired treat.

What is no churn ice cream?

Most ice cream you buy from the store or from ice cream shops are made by churning the ice cream mixture to aerate the mixture and prevent ice crystals from forming during the freezing process.

No churn simply means that the ice cream is not made using an ice cream maker, which constantly churns the ice cream mixture while it freezes. No churn ice cream is simply whipped up with an electric mixer and then left to be frozen in a container. The resulting ice cream is slightly stiffer and denser but just as creamy and much easier to make without specialty machines.

Ceremonial grade matcha is more concentrated, higher quality, and usually a more vibrant green than culinary matcha powder. It has a fresh and sweet taste that would be lost during cooking or baking. It’s meant to be consumed directly or made into a drink with hot water. This higher grade usually comes at a much higher price point than culinary grade matcha.

You only need 4 ingredients to make this matcha ice cream:

How to make matcha ice cream

Whip cream - In a large mixing bowl, add the whipping cream, matcha powder, and vanilla extract. Use an electric mixer fitted with a whisk attachment to whip the mixture until it becomes firm peaks.

Pour into container - Pour the ice cream mixture into a loaf tin or any container of your choice. Cover with plastic wrap and freeze for at least 6 hours or preferably overnight.

Scoop - When serving, leave the ice cream at room temperature for a few minutes before scooping. Immediately return the rest of the matcha ice cream to the freezer. Serve as is or top with dango mochi.

Cover your pan of ice cream well with plastic wrap or lid to prevent it from drying out. Freeze for up to 2 weeks but you should consume as soon as possible for the best texture.

How long can you freeze homemade ice cream?

You can freeze homemade ice cream for up to 2 weeks for the best texture. Homemade ice cream can start to become icy and dried out if frozen for too long as it doesn’t contain stabilizers found in other ice cream.

What does no churn mean?

How to prevent no churn ice cream from being icy?

You can prevent no churn ice cream from being icy by using a high fat whipping cream, whipping the cream well to beat lots of air into it, and using condensed milk as a high sugar sweetener. All these things help prevent ice crystals from forming during the freezing process.

Matcha ice cream tastes earthy, sweet, and just slightly bitter. It’s a mellow flavour that’s slightly grassy and almost savoury. It’s difficult to describe if you’ve never tried matcha before. And of course, it also tastes just like any other ice cream - creamy, cold, and melts in your mouth. 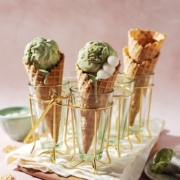 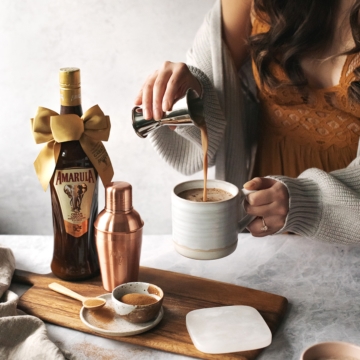 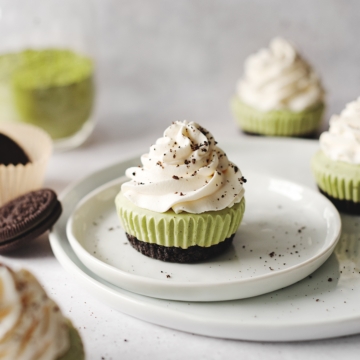 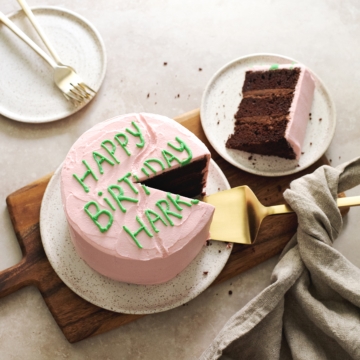