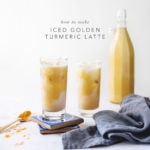 Turmeric. I'm sure you've heard the hype around this golden spice for its anti-inflammatory, disease-curing benefits. There are some big claims surrounding curcumin, the phenol component of turmeric that gives it its bright yellow colour and the chemical supposedly responsible for a wide range of health benefits.

*puts chemistry hat on* While there are studies that have shown potential in curcumin's theraputic uses by it's ability to modulate cell signaling pathways, the mechanisms are still largely misunderstood. Not to mention, the toxic (and even lethal, in this case) effects of curcumin when in taken in certain scenarios.

A more recent review of these studies, revealed that there has never been a successful, double-blind, placebo-controlled clinical trial proving the effects of curcumin. The in vitro nature of curcumin can cause researchers to misinterpret their results, and the same effects do not translate to in vivo studies.

Not to mention, one of the most notable researchers on the cancer-fighting properties of curcumin and turmeric has had 19 scientific papers retracted for data manipulation and falsification as of April 2018. Although the hypothetical potential of turmeric attracted heavy exposure based on cultural folklore and early studies, the evidence thus far suggests that the hype is very much not real. *class dismissed*

Healing or not, I just like the taste of turmeric and of course, you can't deny that gorgeous golden colour. There's no harm in treating it just like another spice, added purely for it's tasty complement to a wide range of dishes. I've been seeing turmeric pasta, turmeric chips, turmeric ice cream, turmeric this-and-that popping up in grocery stores and for good reason (and probably because they're piggybacking off the hype, let's be honest). The taste is unique - like a more grounded, sweeter version of chai spice.

'This iced golden turmeric latte is like a hippier version of a chai tea latte. You can tailor this drink to your liking in so many different ways. I had cashew milk on hand but you can also use almond milk, coconut milk, or dairy milk. I'm a terrible Canadian and I don't have any maple syrup in my house so I used honey. Agave nectar works just as well. I particularly like the fragrance that ground ginger brings to it so I add a bit more. You can also add in a pinch of nutmeg or cardamon, if you prefer. The addition of coconut oil adds a bit of extra creaminess.

If you want a gradient latte look, reserve a bit of the milk and pour into your ice-filled glasses separately, before or after you pour in the golden milk. This golden turmeric latte tastes best if you mix it all together before drinking though. If you want to get real fancy, you can turn this into a smoothie/slushie! Pour this golden turmeric milk into an ice cube tray and freeze until solid. Blend the frozen milk cubes with a splash of milk until smooth. 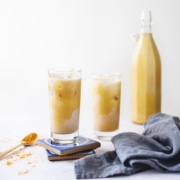 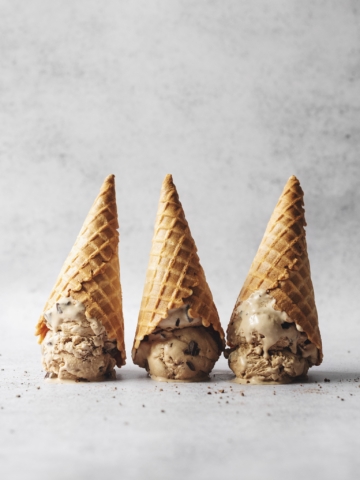 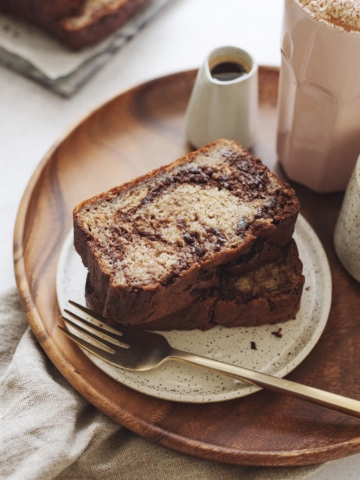 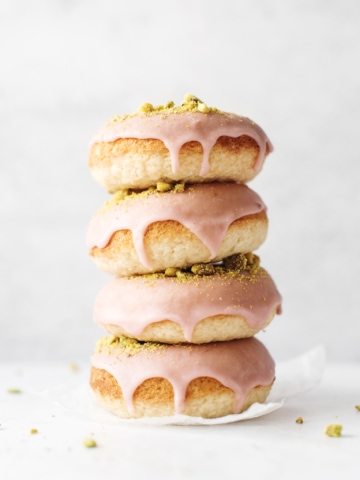